Skip to main content
Watch the best of Brazilian Cinema in the United States.
✕ ✕ 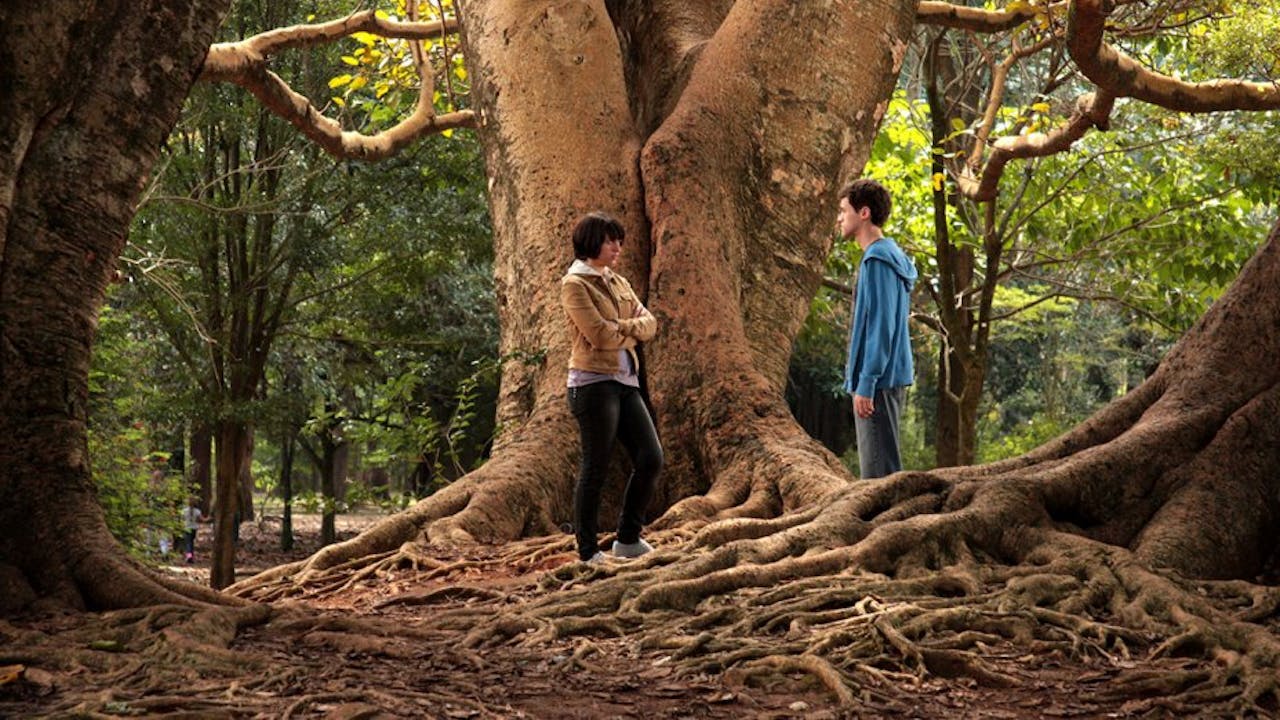 In Caetano Gotardo’s lyrical omnibus film The Moving Creatures, three very different mothers are confronted, through three very different trials-by-ordeal, with the limits of what a mother “just knows”. With little fanfare (and not a whiff of the blatant “interconnectedness” often de rigeur among multi-story films), the daily rhythms and textures of three families unfold before us.

In the film’s first story, a mother (Maria Júlia, played by famed Brazilian actress, singer and performer Cida Moreira), learns about her son’s most intimate secret maybe a minute too late. On the second tale, an enigmatically afflicted sound engineer (Eduardo, played by Rômulo Braga) skulks through his day of nausea and confusion, while his wife Silvia (Andréa Marquee) muses on the scope of infant wisdom with a friend, as the two gaze at the former’s child. What happens next throws both parents into a state of trauma. The last story follows João (Henrique Schafer) and Ana (Fernanda Vianna), on their preparations to re-encounter their long-lost son.